A prosecutor trying a case where a husband shot his adulterous wife begins to suspect that his own wife is having an affair, and starts to have his own thoughts about killing her. 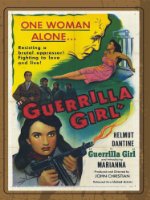 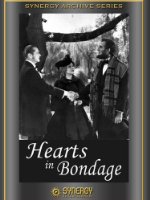